Many of TADSA’s projects can be completed using traditional metalwork,
woodwork or other skills and technologies. Recently, however, TADSA
volunteer Stuart Crisp completed a project using a more modern approach.

Our client Peter was born without ears and with a hearing impairment.
Consequently, he had a hearing aid that was held in position using a head band
over the top of his head, similar to an Alice band. He also used the band to
hold his glasses in place.

The opportunity arose for Peter to trial an upgraded hearing aid that would
not need the head band to hold it in the same position. That, however, left
him with the dilemma of how to secure his glasses. Peter approached TADSA
with the suggestion that his existing band could be modified to replace the
hearing aid bracket with a more comfortable plastic end.

Stuart suggested an alternative solution that was both flexible and quick to
implement. Using CAD modelling software, a variety of “mock” hearing aids
were designed and then printed using ABS plastic and a 3D printer. These
were designed specifically to be held securely in the hearing aid bracket
and to be comfortable against Peter’s head. Best of all, if anything should
happen to these parts, TADSA has the CAD and print files archived making it
possible to print more at any time. 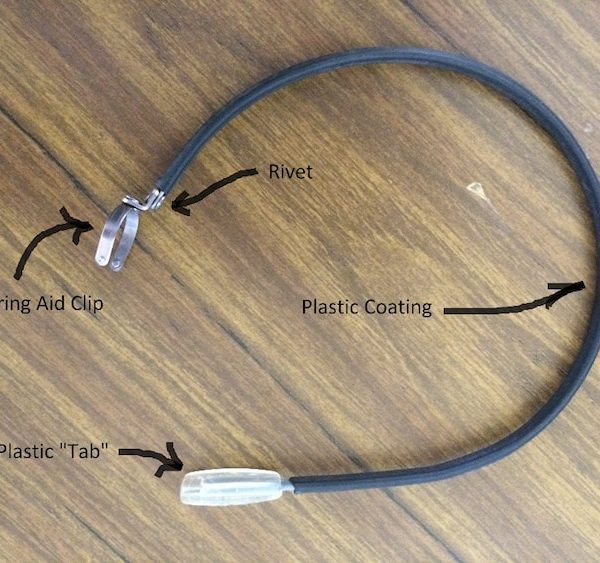 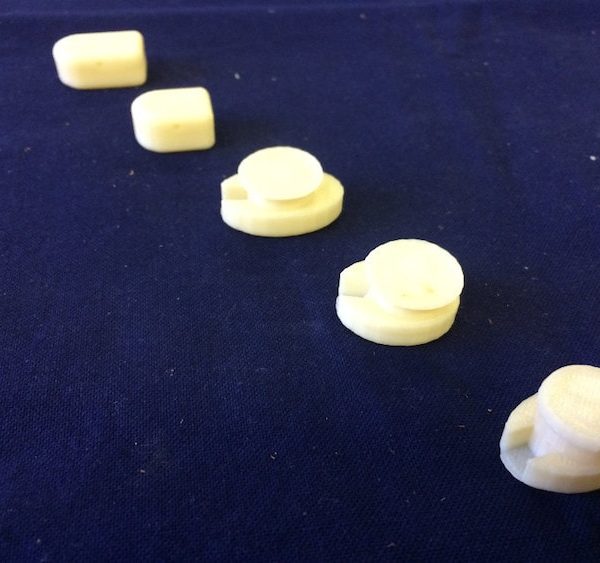 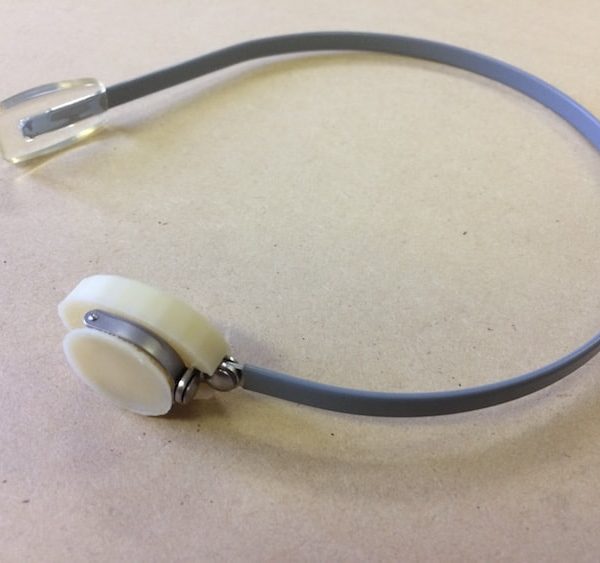